When hiring people in the Florida area, you want to be sure that they will have an overall positive impact on your business. Hiring even one bad person can have a huge, cascading impact on your brand and business reputation. Therefore, it is imperative that you perform thorough background checks on all your prospective employees. You never know when it might pay off, and you will be glad that you did it when it does.

What is the difference between a level 1 and a level 2 background check in Fort Lauderdale, FL? 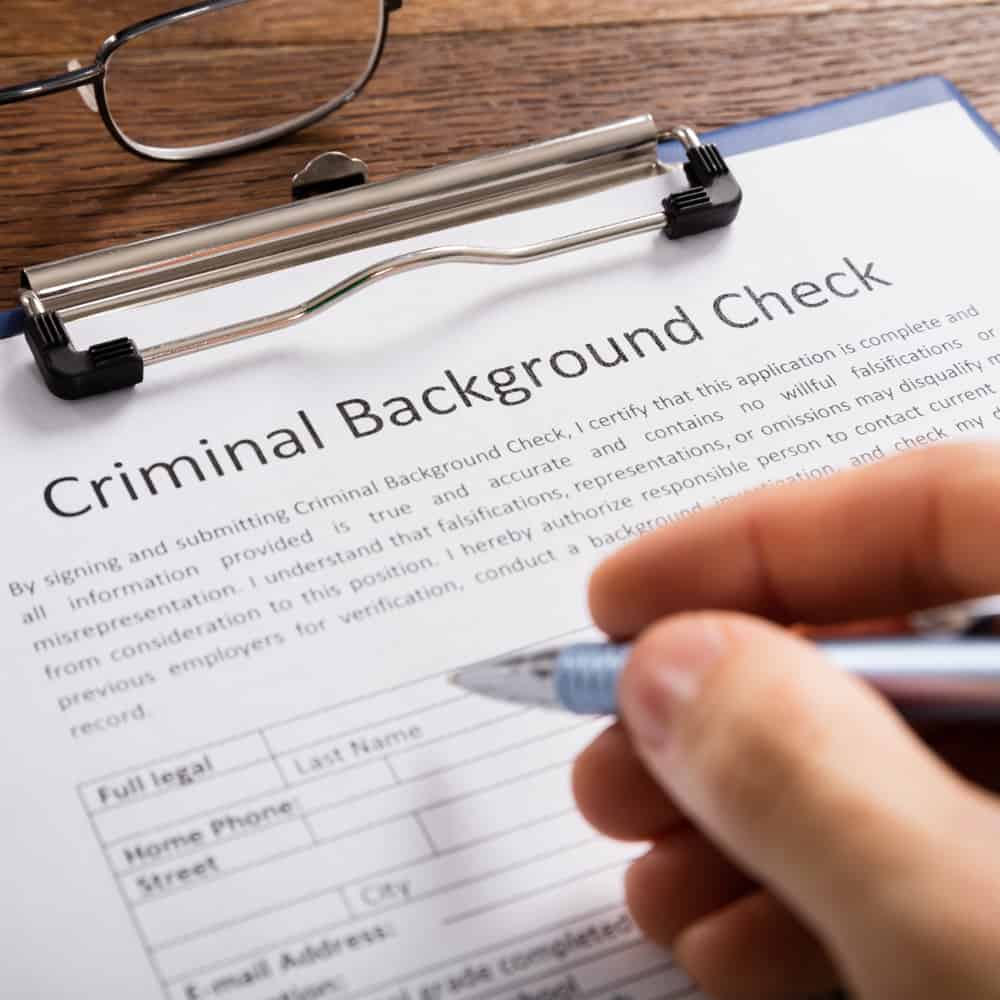 A more in-depth screening is performed because of the extent at which the job applicant will be working with people that are more vulnerable in society.

How long does a level 2 background check in Fort Lauderdale, FL from MacData Inc. take?

There is no single distinct time that any given background check will take. The time can vary anywhere from a few hours to several days, depending on a lot of different factors. Typically, the average time for a special level 2 background check that includes a fingerprint is about 3 days. The reason behind this is because the FBI takes about 3 days to process a fingerprint. However, this time can increase depending on factors such as if the fingerprint scanner was faulty or if the fingerprint can not be read properly. Moreover, if the job applicant has any sort of records or history, this process could take even longer than 3 days.

How can you speed up a background check in the Broward County area?

The first thing that you can do to speed up a background check in Fort Lauderdale, FL is starting the process early. There is always bound to be something that goes wrong or takes longer than usual during the screening process, so starting early will always get you through the process quicker. You never know the bumps you might run into along the way. Some could be because your candidate lied on his resume, or others could just be a bad fingerprint reader. Whatever the case might be, it is always best to start now rather than later.

Another thing that can speed up the time it takes for a background check to clear is to get accurate information about the person that is applying for the job. It is imperative that this information is accurate because any sort of error can cause unnecessary delays in the process. Candidates that provide wrong information are bound to cause delays in the process. Furthermore, the time it takes can be even more if the person applying takes a while to respond to the error.

MacData Inc. has been in the background screening business in the Broward County area for over 10 years. We have helped thousands of individuals, businesses, and companies complete thousands of background checks over the course of 10 years. Our online website offers one-stop background screening shopping online 24 hours a day, 7 days a week! That is a deal that no other background screening provider offers! Our results come back fast, sometimes within minutes! Just give us a call at 386-254-4888 and we will put you on the line with one of our professional experts to help guide you through the process! They will be able to answer any questions you might have, regardless of how complex you think your issue might be! Give us a call today!

Some information about Fort Lauderdale, FL

Fort Lauderdale is a city in the U.S. state of Florida, 25 miles (40 km) north of Miami. It is the county seat and largest city of Broward County. As of 2019 census bureau estimates, the city has an estimated population of 182,437. Fort Lauderdale is a principal city of the Miami metropolitan area, which was home to an estimated 6,198,782 people in 2018.

The area in which the city of Fort Lauderdale would later be founded was inhabited for more than two thousand years by the Tequesta Indians. Contact with Spanish explorers in the 16th century proved disastrous for the Tequesta, as the Europeans unwittingly brought with them diseases, such as smallpox, to which the native populations possessed no resistance. For the Tequesta, disease, coupled with continuing conflict with their Calusa neighbors, contributed greatly to their decline over the next two centuries. By 1763, there were only a few Tequesta left in Florida, and most of them were evacuated to Cuba when the Spanish ceded Florida to the British in 1763, under the terms of the Treaty of Paris (1763), which ended the Seven Years’ War. Although control of the area changed between Spain, United Kingdom, the United States, and the Confederate States of America, it remained largely undeveloped until the 20th century.

The Fort Lauderdale area was known as the ‘New River Settlement’ before the 20th century. In the 1830s, there were approximately 70 settlers living along the New River. William Cooley, the local Justice of the Peace, was a farmer and wrecker, who traded with the Seminole Indians. On January 6, 1836, while Cooley was leading an attempt to salvage a wrecked ship, a band of Seminoles attacked his farm, killing his wife and children, and the children’s tutor. The other farms in the settlement were not attacked, but all the white residents in the area abandoned the settlement, fleeing first to the Cape Florida Lighthouse on Key Biscayne, and then to Key West.

The first United States stockade named Fort Lauderdale was built in 1838, and subsequently was a site of fighting during the Second Seminole War. The fort was abandoned in 1842, after the end of the war, and the area remained virtually unpopulated until the 1890s. It was not until Frank Stranahan arrived in the area in 1893 to operate a ferry across the New River, and the Florida East Coast Railroad’s completion of a route through the area in 1896, that any organized development began. The city was incorporated in 1911, and in 1915, was designated the county seat of newly formed Broward County.